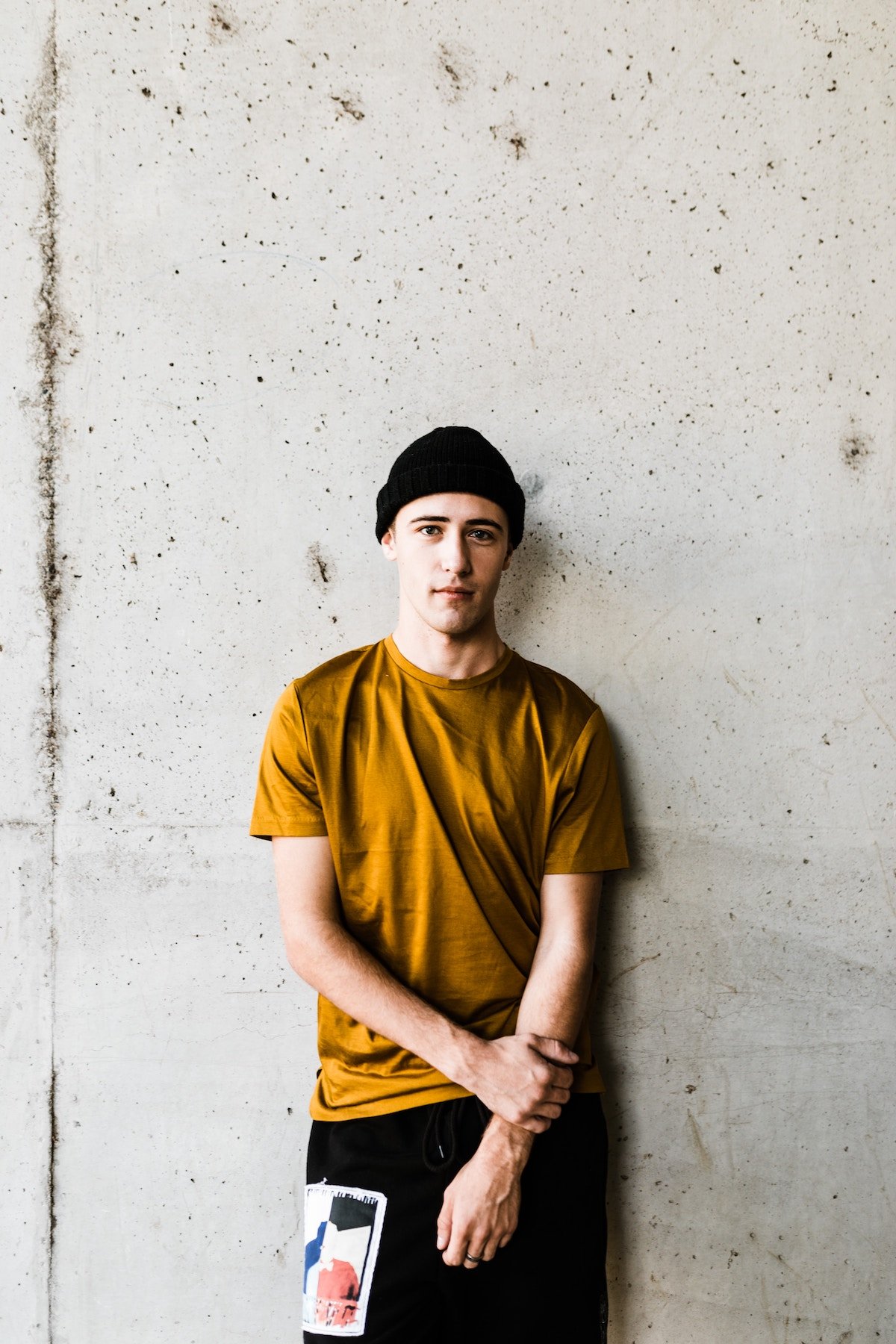 My best friend was “born in the first half of the last century.” He introduces himself this way as he proffers his hand to my son, a hipster college student, who ignores the hand and goes in for the manly hug. It’s a small interaction that speaks volumes about the times. We are 20th Century parents raising 21st Century kids who have completely different lifestyles, dreams, and stressors. Deluged by news, information, and social media, modern college students face many more demands on their time and attention than we did as students.

This was the topic of a recent interview on Fresh Air entitled College Students (And Their Parents) Face A Campus Mental Health ‘Epidemic.’ Terry Gross interviews Anthony Rostain, professor of psychiatry and pediatrics at the Perelman School of Medicine at the University of Pennsylvania, and B. Janet Hibbs, family and couples psychotherapist, coauthors of The Stressed Years of Their Lives: Helping Your Kid Survive and Thrive During Their College Years.

On why some students have trouble adjusting to college, Dr. Hibbs suggests, “I think most kids are still really happy to leave home. They want to be in the life of the pseudo-adult. But what they’re unprepared for are what I would call … the “expectable challenges” that college poses — in terms of the requirement for more independence, more ownership of your hours, whether it’s sleep, saying no to partying, managing yourself, basically.”

Regarding the emotional and psychological costs of pushing too hard, Dr. Rostain responds, “We’re giving our kids everything we have and we care about them, but at the same time, what’s the message? It’s, “Oh you need to succeed or else we’re going to really get upset,” as opposed to, “Life is curvy, and there are moments of ups and downs.” I think if the message from a parent to a kid is, “You may not know, but we expect that you’ll be able to figure it out. Let’s see what happens,” [that] is different than saying, “You better do this. You better know that. You better not mess up.” … We want parents to deal with their own anxiety and then [be] able to let go in a way [that] feels more natural. It’s OK to not know.”

Dr. Rostain adds, “I think growing up is a complicated process, and we all have to recognize that we’re all still going through changes. So, parents have to adapt to the idea of their child growing up and of letting go. And if they’re anxious about it, [parents should] try to figure out why and to be more mindful about their reactions, and to try to be less reactive and more responsive when things are not going as hoped for.”

Listen to the interview here. The authors offer interesting perspectives on how they learned to mind the gap between their own expectations and the successes of their college-aged kids.

While our spotlight is supporting college students in the areas of academics, executive function, life-skills, and social integration, Focus Collegiate recognizes the essential role parents play. Our offerings include Parent Support Specialists experienced in working with parents during this critical time of transition. They provide monthly parent coaching beginning in the months prior to their student’s departure from home and throughout each semester at school. They focus on helping parents redefine their relationship and learn to become less reactive when things do not go as planned.

Our program is now available in the greater Boston area!

Focus Collegiate provides innovative hands-on coaching for college students with learning differences, on campus and beyond.